The festival is a traditional celebration in the magnificent setting of Salzburg’s old town.

The Salzburg Festival has taken place every summer in July and August in Salzburg since 1920.

The festival's trademarks are the “Jedermann” on Domplatz, exemplary Mozart and Strauss performances as well as a diverse and top-class drama, opera and concert program.

Every year more than 250,000 guests attend more than 200 events during the six weeks of the festival.

If you cannot attend the next festival, no problem. You can enjoy some of the best performances of the festival by getting this DVD box*.

Salzburg is the capital city of the State of Salzburg and the fourth-largest city in Austria.

The town is located on the site of the former Roman settlement of Iuvavum. Salzburg was founded as an episcopal see in 696 and became a seat of the archbishop in 798. Its main sources of income were salt extraction and trade and, at times, gold mining. The fortress of Hohensalzburg, one of the largest medieval fortresses in Europe, dates from the 11th century. In the 17th century, Salzburg became a centre of the Counter-Reformation, where monasteries and numerous Baroque churches were built.

Salzburg's historic centre is thus renowned for its Baroque architecture and is one of the best-preserved city centres north of the Alps, with 27 churches. It was listed as a UNESCO World Heritage Site in 1996. The city has three universities and a large population of students. Tourists also visit Salzburg to tour the historic centre and the scenic Alpine surroundings. Salzburg was the birthplace of the 18th-century composer Wolfgang Amadeus Mozart. Because of its history, culture, and attractions, Salzburg has been labeled Austria's "most inspiring city." 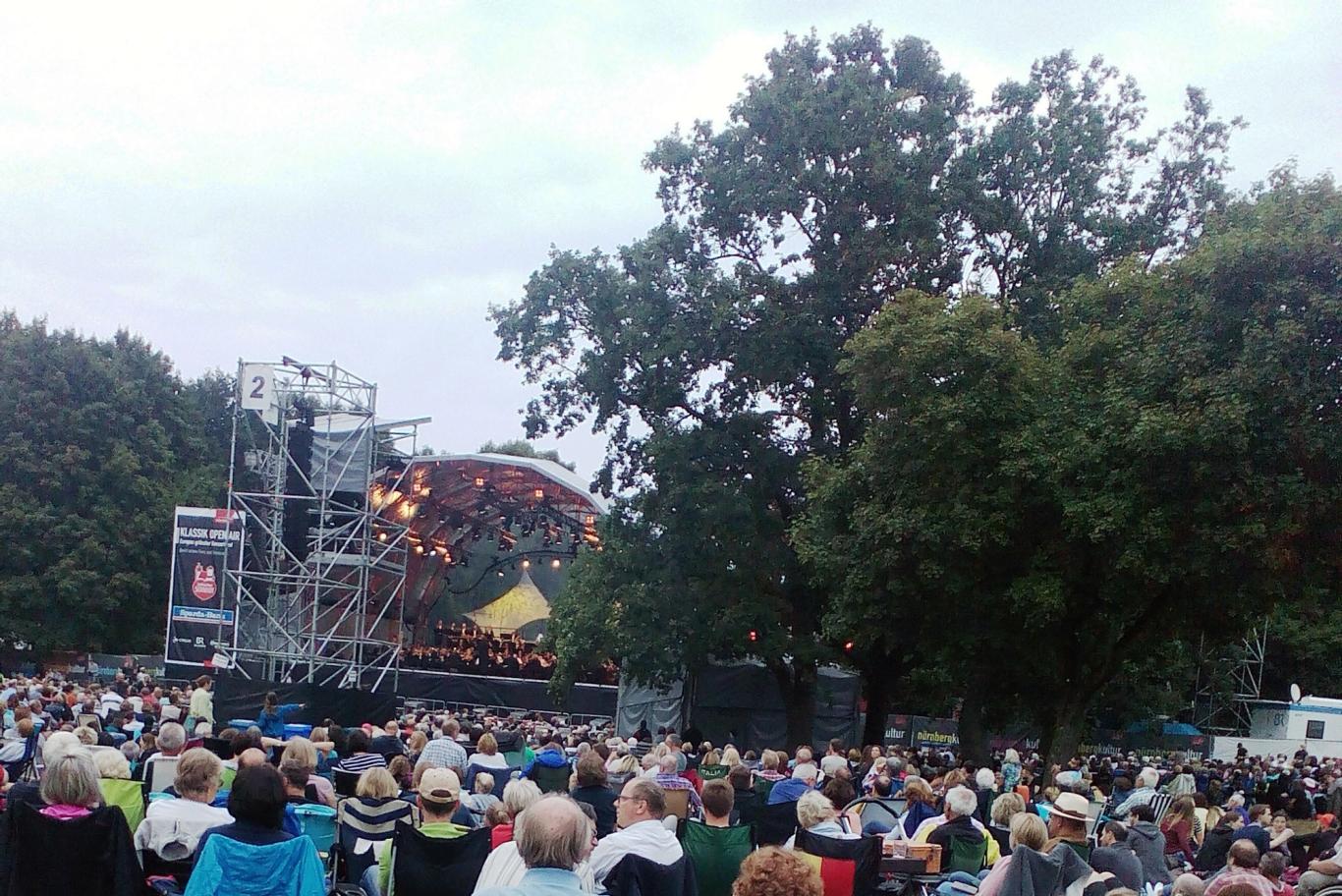 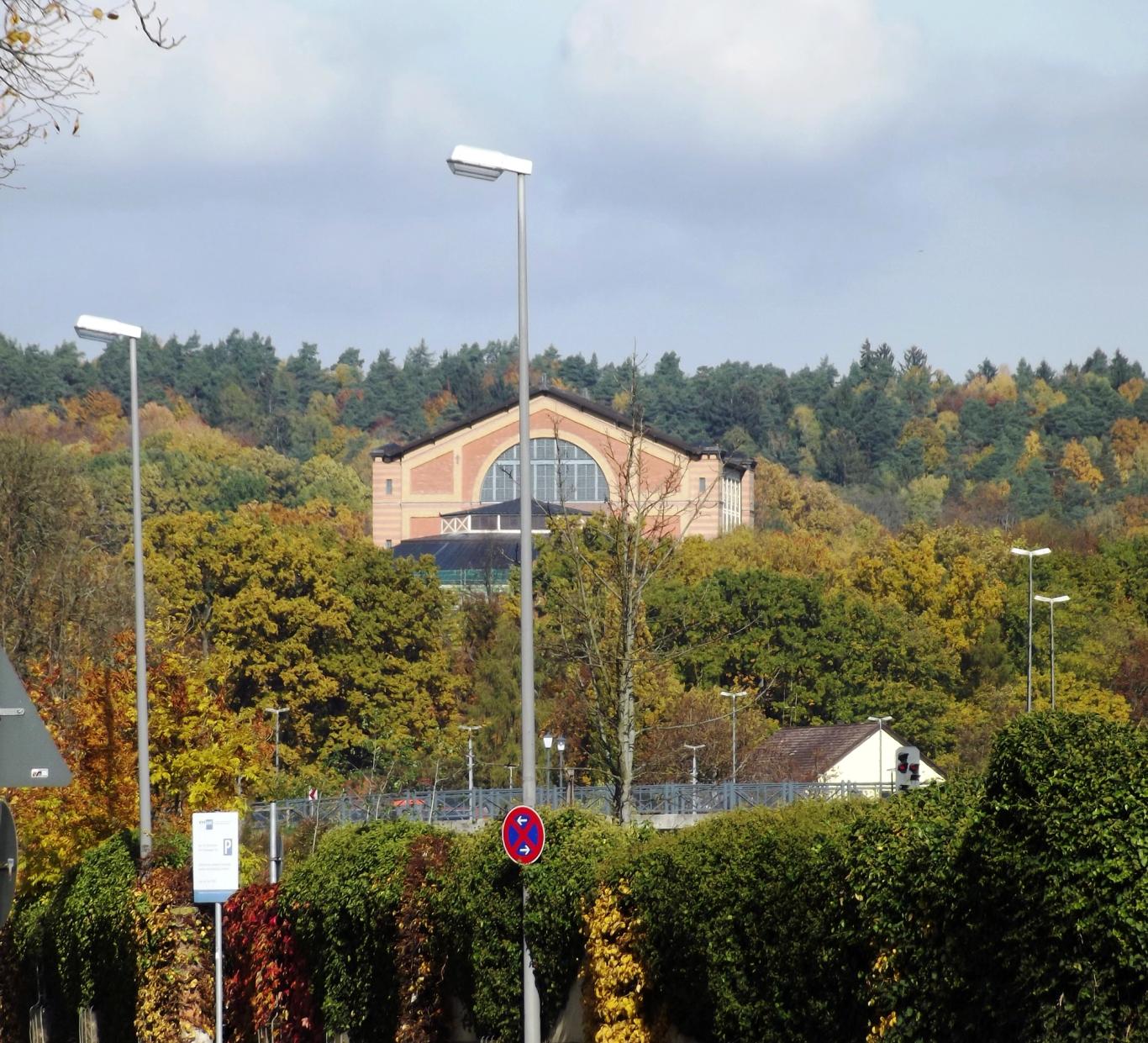