The Michealis-Kirchweih is the largest Bavarian street church fair in the centre of Fürth. The special mixture of market and parish fair is what makes this festival so charming.

It is an autumn morning. The streets are filling up. People dressed in traditional costumes are heading towards Fürth city centre. The scent of sweet and hearty food wafts through the air. In the Franconian city, residents and guests celebrate the annual St. Michael’s Fair at the heart of the city centre. For two weeks, everything is dedicated to St. Michael’s Church, which was consecrated more than 956 years ago.

On the streets, there are numerous stalls selling everything from crockery to braces, delicious Franconian dishes and action-packed carnival rides. Many inns invite you to the “Wirtshaus-Kärwa” (“inn fair”), with hearty meals for a cosy get-together. The biggest parish fair in Bavaria is for many the attraction of the year.

Each year around, two million guests from around the world visit the festival in Fürth. It starts on the weekend after St. Michael’s Day in September. They all enjoy the special flair of the traditional parish fair or “Kirchweih” – pronounced “Kärwa” by the locals. The prize draw for the Kärwa marriage fund is also a typical custom from the past.

Of course, at St. Michael’s Fair, the religious aspect is not neglected either: On the eve of the festival, a service is held in which the showmen participate. On the opening day itself, the evangelical dean of the city takes the opportunity to explain the background of St. Michael’s Fair to those present. But “the absolute highlight of the fortnight is the harvest festival procession, which always takes place on the second Sunday.

The peak period begins two weeks before St. Michael’s Fair: organising, closing roads, instructing traders – within just a few days, the centre of Fürth is transformed into a welcoming fairground.

The intensive preparations pay off: at St. Michael’s Fair, for more than 956 years, the people of Fürth have performed Franconian traditions, celebrated and had fun together – in the unique setting of the city centre with over 2,500 monuments.

No wonder that St. Michael’s Fair 2018 even made it onto the “intangible cultural heritage” list. A deserved award: the oldest and largest carnival in Bavaria inspires with its homely and personal charm.

Learn more about the St. Michael’s Fair in Fürth 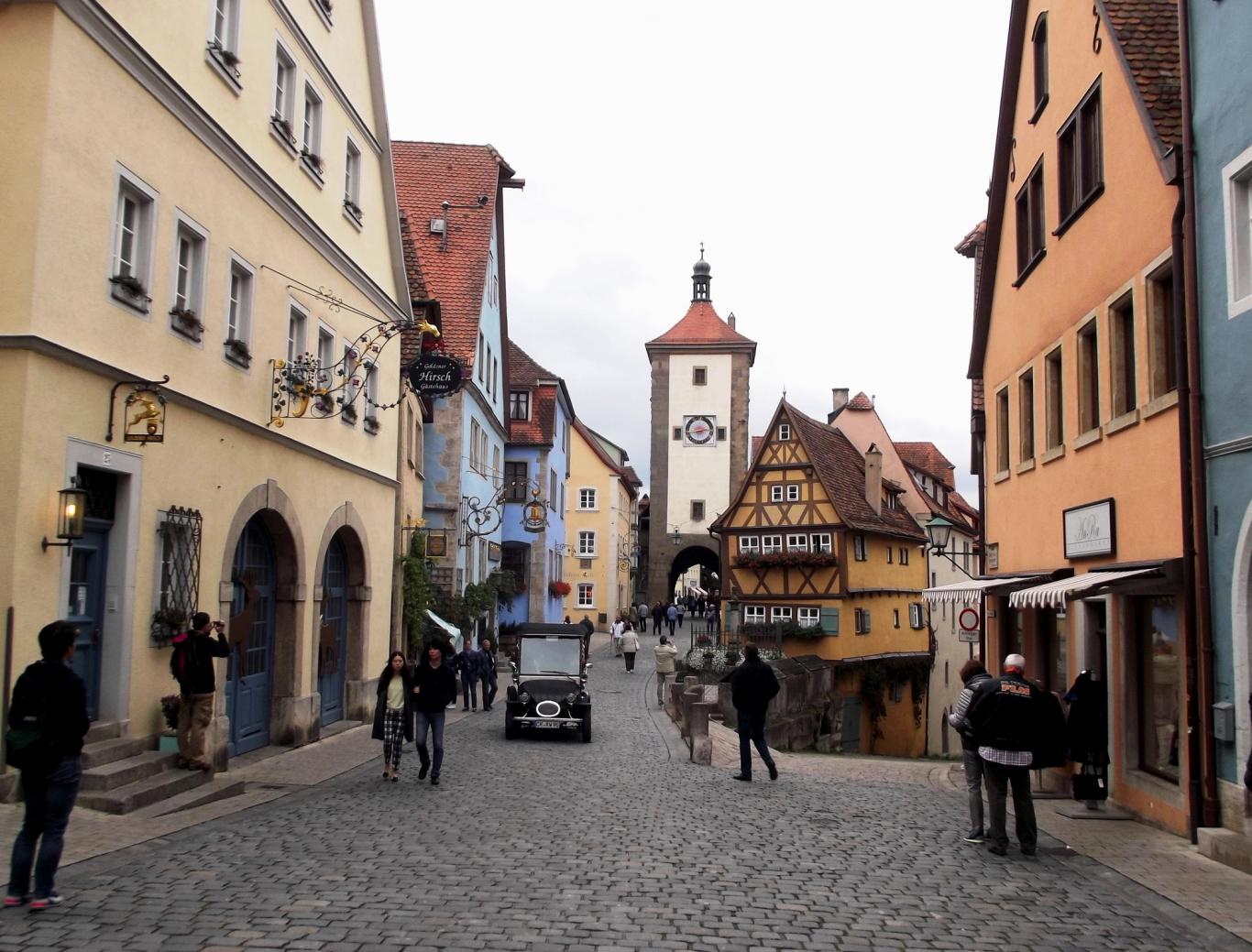