PIF is an international puppet festival of largely professional puppet theatre groups. It is also a festival for any puppeteer or theatrician who uses puppetry as a means of artistic expression. The festival is for both adults and children. PIF has been held each year since 1968. In 53 years of the festival more than 464 theatres from more than 53 countries from all continents have taken part.

For five to seven days very different plays are performed - from traditional to completely new modern experimental shows - for children and adults. The plays are performed in numerous theatre halls, as well as in the streets and squares of Zagreb. They are observed by two juries: the children’s which observes all plays for children and chooses the best according to its taste, and an international jury of experts which follows all the performances at the festival and presents the main festival prize for the best play in its entirety, while also giving prizes for individual achievements.

During the festival, special seminars are offered on the making of puppets and animation. Puppet exhibitions are also organised, as well as projections of puppetry film, promotions and puppet exhibitions.

The main thrust of the PIF is to raise the level of puppet expression in all fields of the Festival. Keeping up with the contemporary tendencies in puppetry, not forgetting the tradition and peculiarity of different puppetry schools, is our guiding idea and requires constant organizational and program-based inquiry and improvement. PIF's mission is to point at some new achievements and views on puppetry art to professional puppetry creators, as well as to the audience and puppetry lovers.

Zagreb is the capital and largest city of Croatia. It is in the northwest of the country, along the Sava river, at the southern slopes of the Medvednica mountain.

Zagreb is a city with a rich history dating from Roman times. The oldest settlement in the vicinity of the city was the Roman Andautonia, in today's Ščitarjevo.The name "Zagreb" is recorded in 1134, in reference to the foundation of the settlement at Kaptol in 1094. Zagreb became a free royal city in 1242.

Zagreb is the most important transport hub in Croatia where Central Europe, the Mediterranean and Southeast Europe meet, making the Zagreb area the centre of the road, rail and air networks of Croatia. It is a city known for its diverse economy, high quality of living, museums, sporting, and entertainment events. Its main branches of economy are high-tech industries and the service sector.

Zagreb is a home of the INmusic festival, one of the biggest open-air festivals in Croatia which is being held every year, usually at the end of June. There are also many jazz festivals like Zagreb Jazz Festival which was the host for some of the most popular artists from the world jazz scene like Pat Metheny or Sonny Rollins just to name a few. This is the effort of the Zagreb community to increase the percentage of tourist visits during the summertime, since Croatia, in general, is a popular destination for many people around the globe during the vacation period.

Animafest, the World Festival of Animated Films, takes place every even-numbered year, and the Music Biennale, the international festival of avant-garde music, every odd-numbered year. It also hosts the annual ZagrebDox documentary film festival. The Festival of the Zagreb Philharmonic and the flowers exhibition Floraart (end of May or beginning of June), the Old-timer Rally annual events. In the summer, theatre performances and concerts, mostly in the Upper Town, are organized either indoors or outdoors. The stage on Opatovina hosts the Zagreb Histrionic Summer theatre events.

Zagreb is also the host of Zagrebfest, the oldest Croatian pop-music festival, as well as of several traditional international sports events and tournaments. The Day of the City of Zagreb on 16 November is celebrated every year with special festivities, especially on the Jarun lake in the southwestern part of the city.

Learn more about the International Puppet Theatre Festival in Zagreb 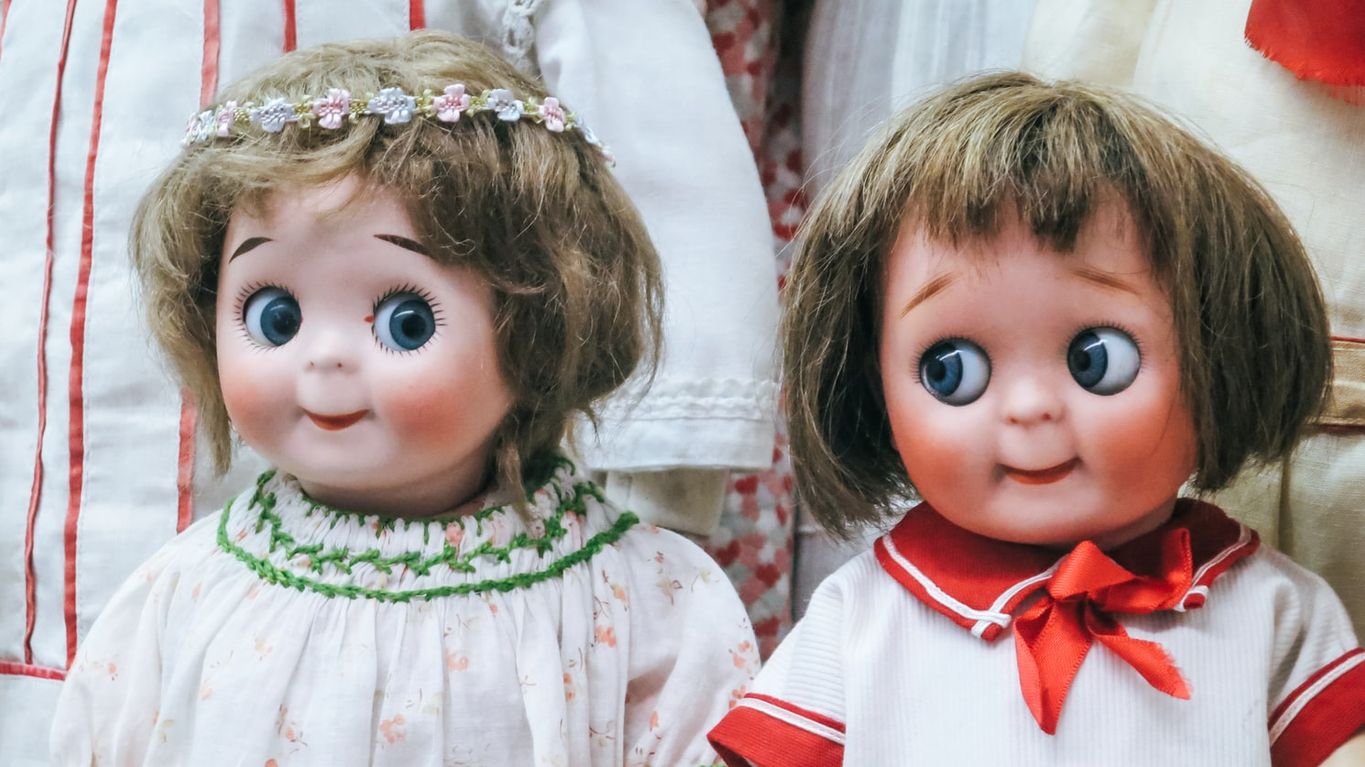