If you like pizza and want to have an unforgettable experience in the homeland of pizza, then this event is for you. The pizza tasting experience in Napoli is so remarkable that it even takes a special corner in the New York Times Best Seller "Eat, Pray, Love"*.

How can a true pizza fan resist going to where it all began? The festival is perhaps one of the best times to visit Naples, enjoy the favourite food, and spend the holidays in the beautiful city.

Pizza Through the Ages

Neapolitan pizza is said to have gotten its start in the nineteenth century when Raffaele Esposito, an Italian baker, whipped up a pizza pie topped with mozzarella cheese, basil and tomatoes for King Umberto I and Queen Margherita.

The Queen enjoyed it immensely, and that inspired its name, Margherita pizza.

That’s how the legend goes, but we didn’t get a pizza festival of such caliber until over a century later in 2011, which is when the first annual Napoli Pizza Village took place.

This five-day event featured twenty of the city’s most popular pizzerias, who prepared mouth-watering pizzas for a sizable amount of guests.

Nowadays, Pizza Village welcomes over 500,000 visitors annually to enjoy views of the Mediterranean and pig out on all the pizza they could want.

The biggest event is The World Pizza-making Championship, which draws hundreds of gifted pizza chefs from all over the globe to compete in a series of categories such as freestyle, wood-fired, gluten-free and best overall. A judging panel made up of Michelin-starred chefs determines the best pizza in the world by sampling delicious slices for hours on end.

Napoli Pizza Village gives you the chance to participate in a variety of educational classes to learn how to make flavorful pizza at home. Whether it’s tossing dough correctly, making delectable tomato sauce, or learning how to bake pizza in a scorching-hot oven. 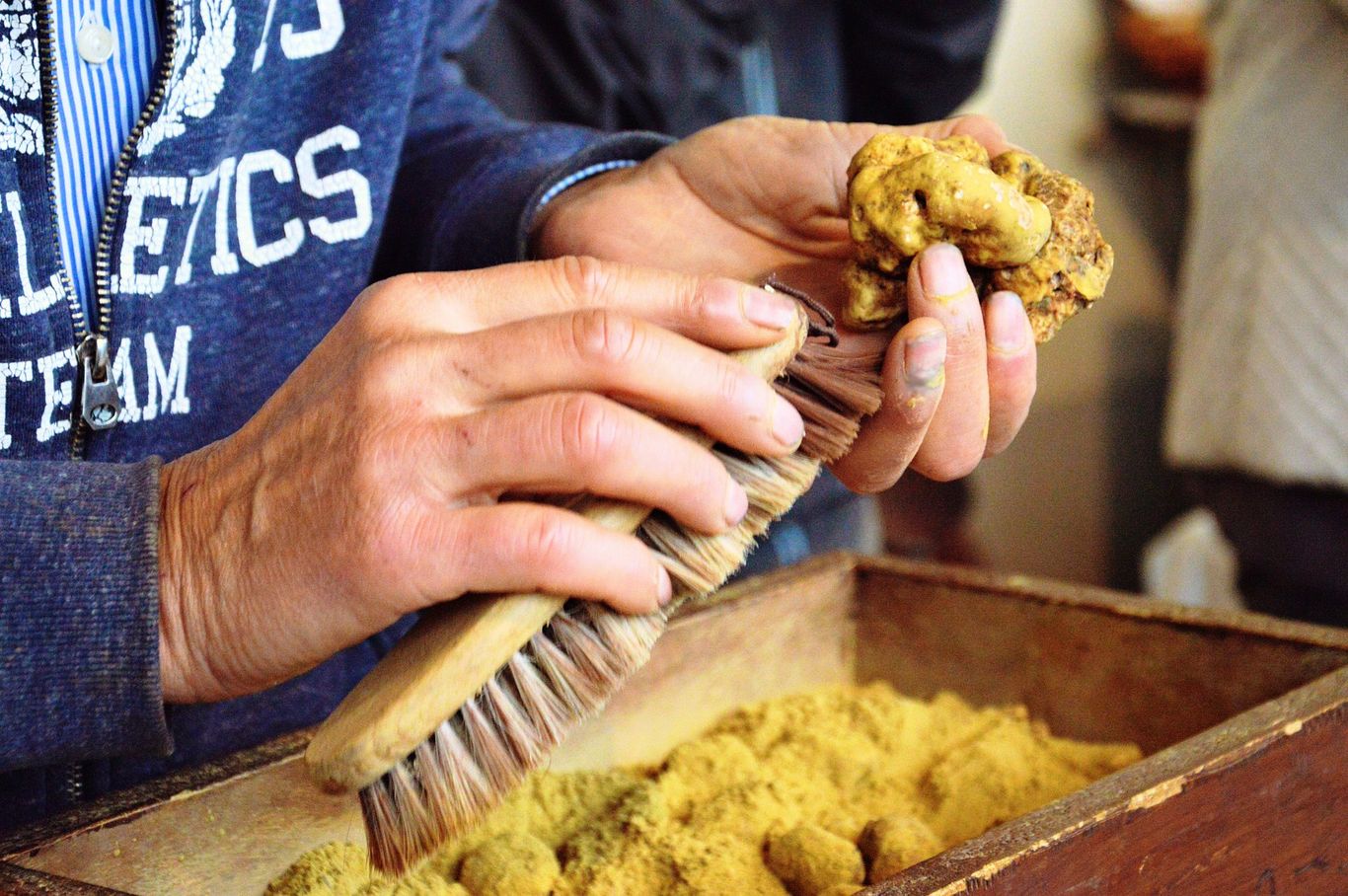 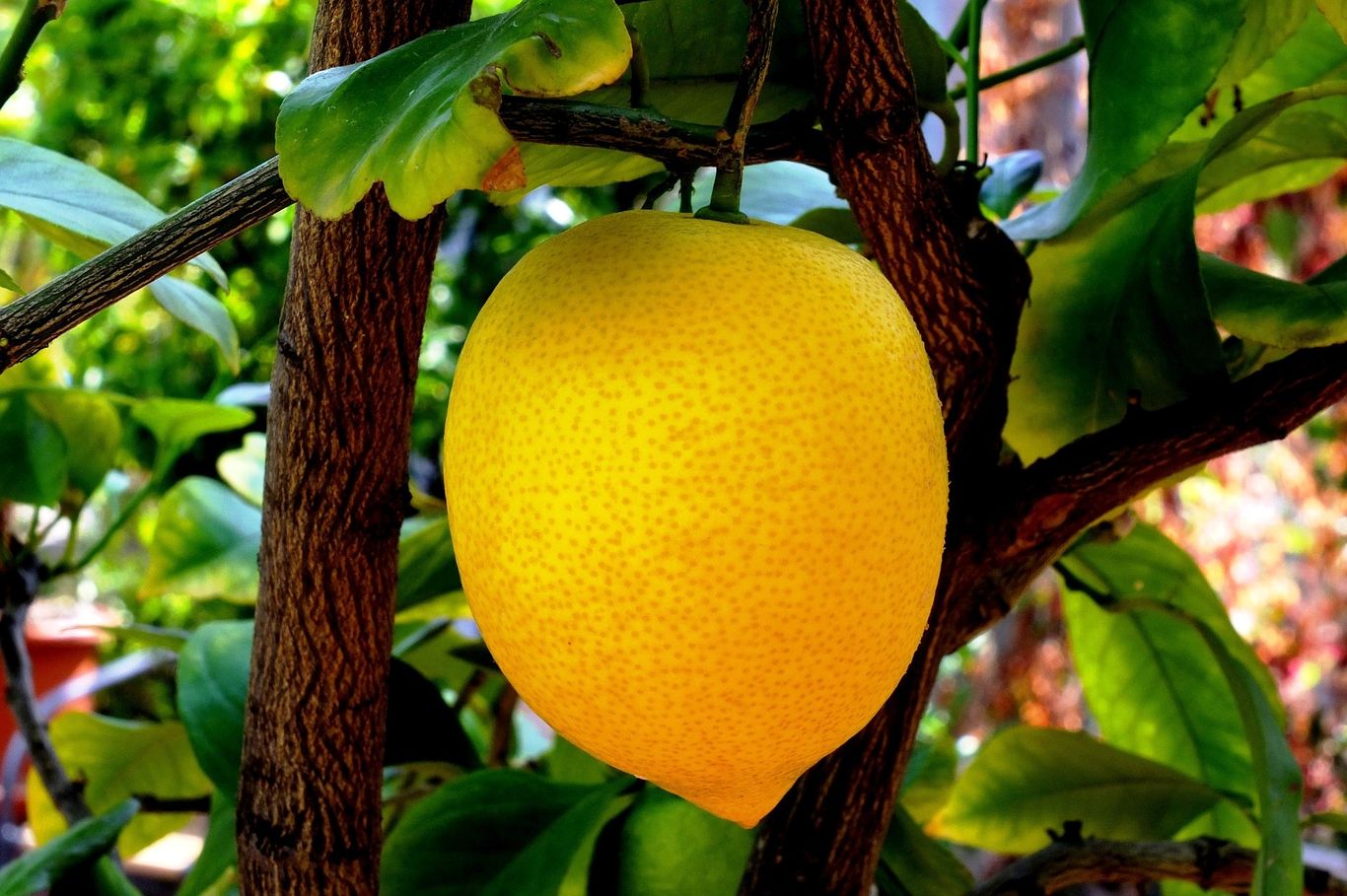