International Festival of the Celtic World 2022

This is one of Spain’s most popular and well-attended music festivals, and a well-known event in the folk music world. Focusing on Celtic music*, this free event is held outdoors in Ortigueira, A Coruña province (Galicia), and attracts thousands of people every year.

As well as Celtic music, you can also hear other folk and traditional music styles on the various stages. This festival attracts both seasoned stars and up-and-coming artists, and is complemented by parallel activities, including photography exhibitions, craft markets, dance workshops, marching bands, and street music.

Little more than that spirit of freedom and the folkloric character of the event remain of that artisan festival that was born in the year 1978, the fruit of the effort of the School of Bagpipes of Ortigueira, led at that time by Xavier Garrote. A visionary idea that succeeded thanks to the help of the whole village and despite the unfavorable official environment - it had to be interrupted for a lustrum.

In the year 2000, the foundations were laid for what is today a real cultural industry, at the same time as the Festival opened its musical horizon to other types of music that do not have to be strictly Celtic.

The effort in its latest editions is to strengthen the service infrastructure-free buses, guarded parking, showers, toilets, information points- to make more comfortable the stay of the thousands of visitors who crowd the town and the beach of Morouzos, and take care of the maximum quality of music programming. The folk stars choose the stages of Ortigueira to present their latest works -Estrella Galicia stage- and the event is also a catapult of new bands -Escenario Runas-.

In 2003, the Festival, organized by the City Council of Ortigueira, received a National Tourist Interest prize. But the recognitions would go even further In 2005 the event entered the select group of events of International Tourist Interest. The push of the Festival -about 100,000 attendees in its last editions- or its role in the projection of Galicia and Spain abroad were just two of the factors that earned it recognition.

Ortigueira is characterised by mountains, sea, impressive cliffs, but also hiking trails and beaches of the highest quality, is famous for its seafood and for a festival of a special kind. Every summer on the second weekend in July, this place becomes the centre of the Celtic world for four days. For 25 years, thousands of people have flocked here to attend great concerts of Celtic music. The main stage is located in the harbour.

The Celtic Music Festival has a strong appeal because of the quality of the concerts, which are not only free but also take place right by the sea.

Learn more about the International Festival of the Celtic World 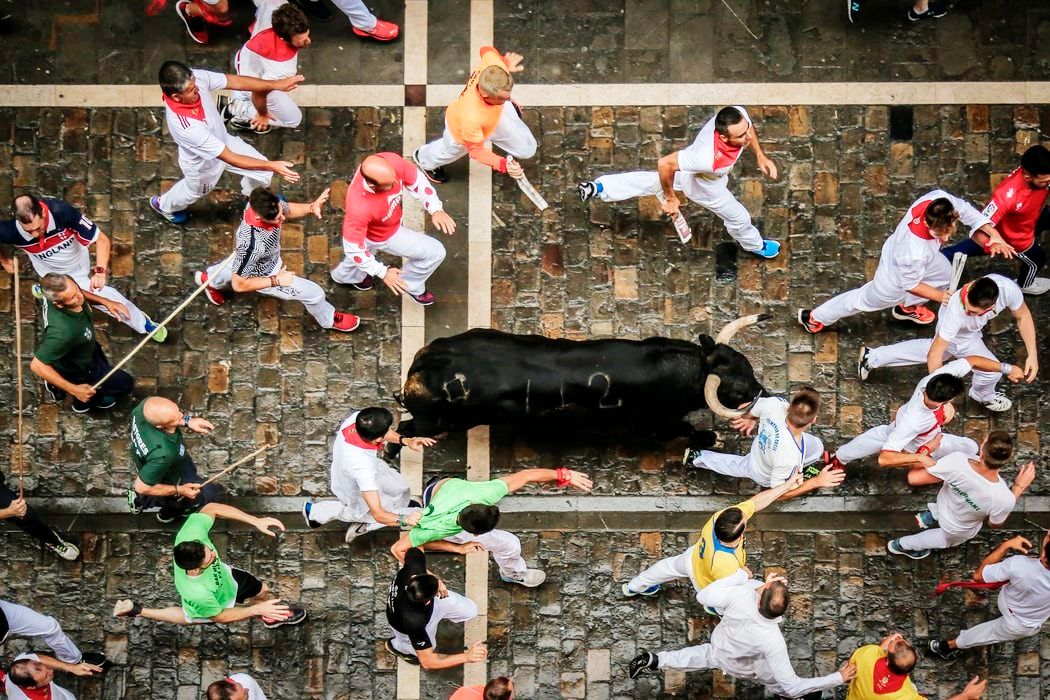 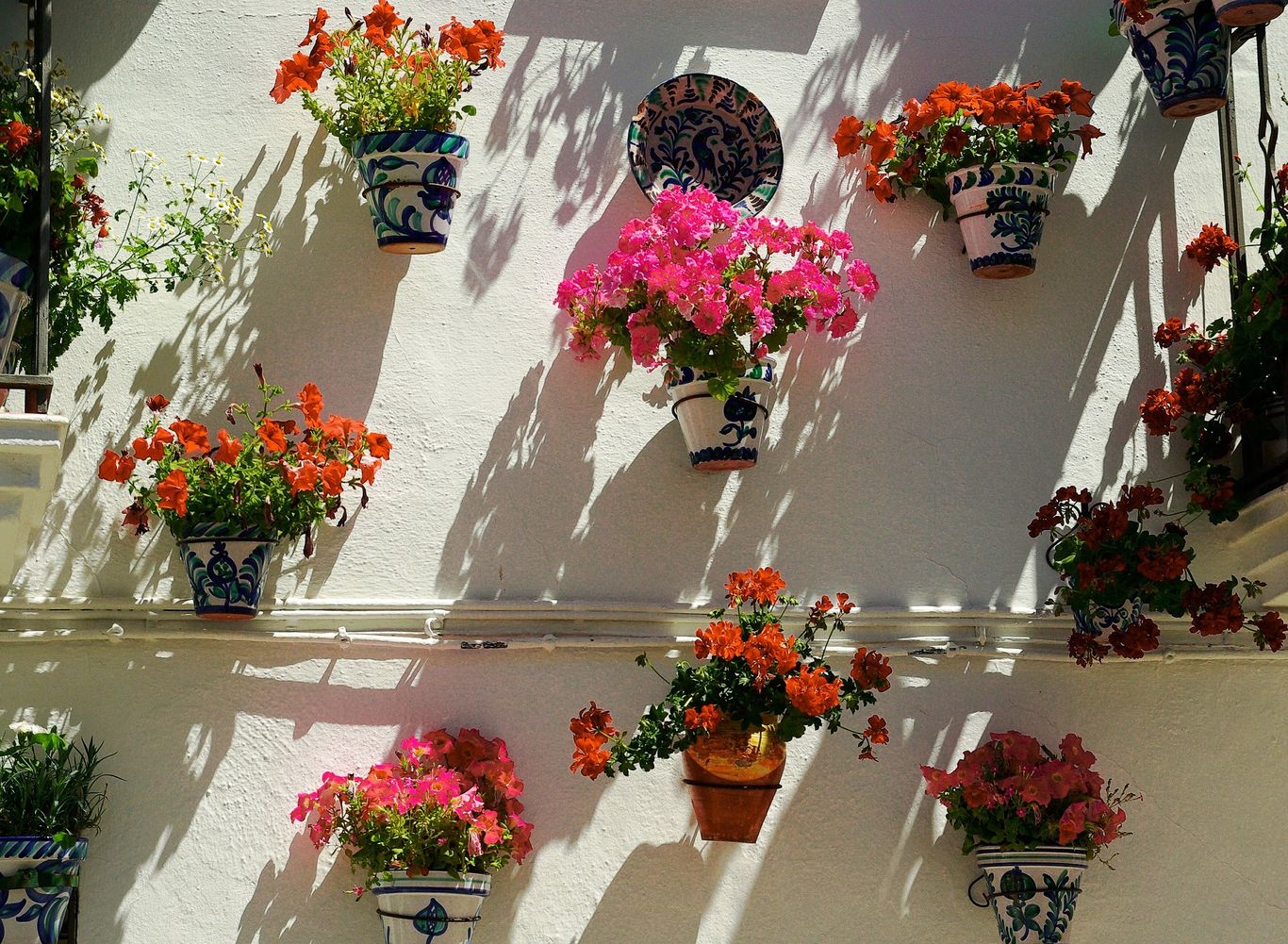 Festival of Patios in Cordoba