Pairing some of the planet's finest electronic music with great food and cold drinks. Amid mother nature, spiritual workshops and art you can meet new friends and take great memories with you. All and more under open summer skies over two full days.

Stockholm is the capital of Sweden. It has the most populous urban area in Sweden as well as in Scandinavia. 1 million people live in the municipality, approximately 1.6 million in the urban area, and 2.4 million in the metropolitan area. The city stretches across fourteen islands where Lake Mälaren flows into the Baltic Sea. Outside the city to the east, and along the coast, is the island chain of the Stockholm archipelago. The area has been settled since the Stone Age, in the 6th millennium BC, and was founded as a city in 1252 by Swedish statesman Birger Jarl. It is also the county seat of Stockholm County.

Stockholm is the cultural, media, political, and economic centre of Sweden. The city is home to some of Europe's top ranking universities, such as the Stockholm School of Economics, Karolinska Institute, KTH Royal Institute of Technology and Lund University. It hosts the annual Nobel Prize ceremonies and banquet at the Stockholm Concert Hall and Stockholm City Hall. The Stockholm metro, opened in 1950, is well known for the decor of its stations; it has been called the longest art gallery in the world.

Learn more about the HIGHTS Open Air Festival in Stockholm 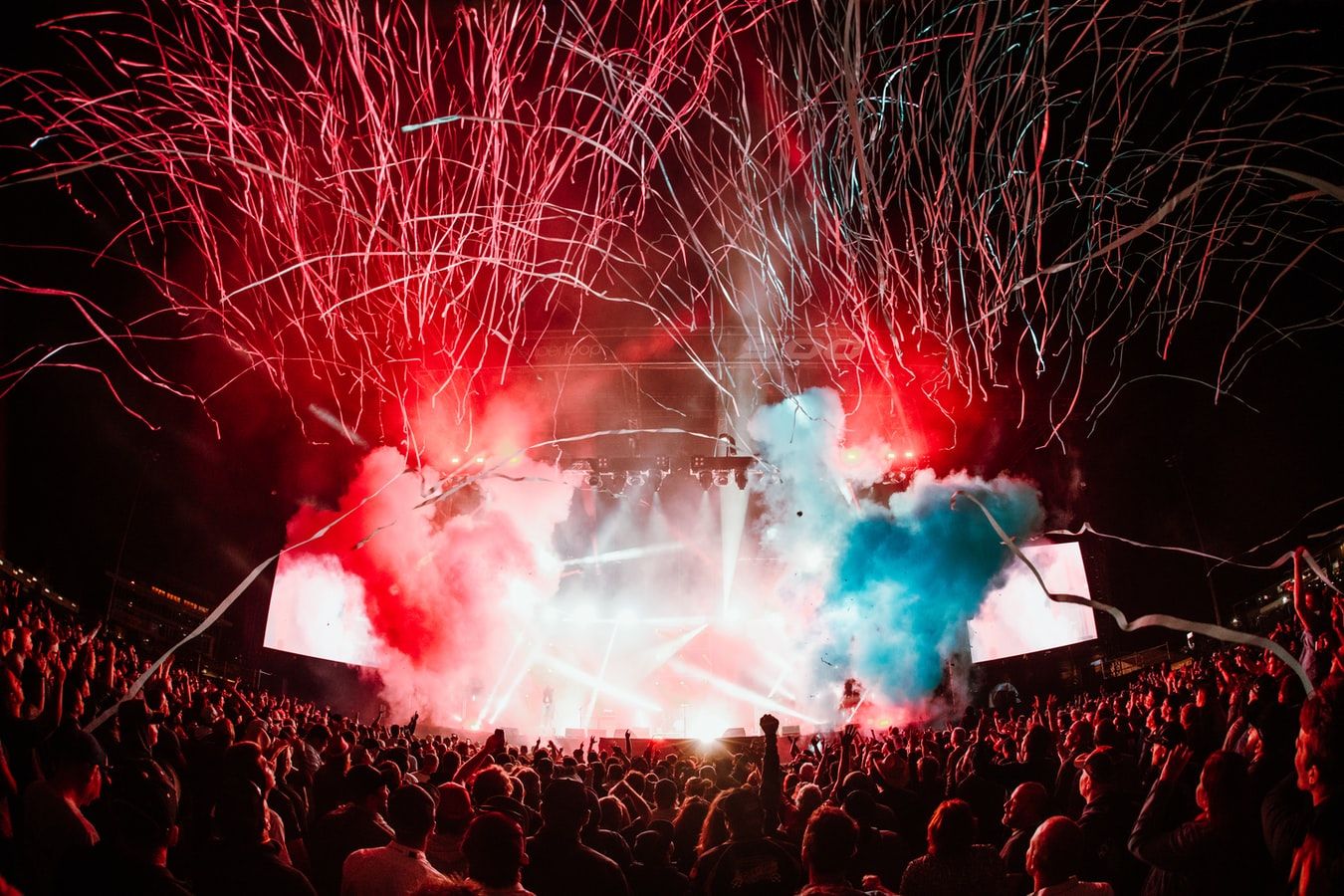