This gastronomic festival will showcase the best of produce from local and national stallholders offering high-quality, food choices.

Family-friendly activities and entertainment will be available throughout the festival, with plenty of space to let the children run wild and explore. The stunning parkland makes the perfect place to enjoy a picnic of food and drink from the festival.

2. Check below the accommodations in hotels in Woodstock available during the the event. ⤵︎

Blenheim Palace and the Pleasure Gardens

Blenheim Palace is a country house in Woodstock, Oxfordshire, England. It is the seat of the Dukes of Marlborough and the only non-royal, non-episcopal country house in England to hold the title of palace. The palace, one of England's largest houses, was built between 1705 and 1722 and designated a UNESCO World Heritage Site in 1987.

The palace is named after the 1704 Battle of Blenheim, and thus ultimately after Blindheim (also known as Blenheim) in Bavaria. It was originally intended to be a reward to John Churchill, 1st Duke of Marlborough for his military triumphs against the French and Bavarians in the War of the Spanish Succession, culminating in the Battle of Blenheim. The land was given as a gift, and construction began in 1705, with some financial support from Queen Anne.

Designed in the rare, and short-lived, English Baroque style, architectural appreciation of the palace is as divided today as it was in the 1720s. It is unique in its combined use as a family home, mausoleum and national monument. The palace is notable as the birthplace and ancestral home of Sir Winston Churchill.

The estate given by the nation to Marlborough for the new palace was the manor of Woodstock, sometimes called the Palace of Woodstock, which had been a royal demesne, in reality little more than a deer park. Legend has obscured the manor's origins. King Henry I enclosed the park to contain the deer. Henry II housed his mistress Rosamund Clifford (sometimes known as "Fair Rosamund") there in a "bower and labyrinth"; a spring in which she is said to have bathed remains, named after her.

Blenheim sits in the centre of a large undulating park, a classic example of the English landscape garden movement and style. When Vanbrugh first cast his eyes over it in 1704 he immediately conceived a typically grandiose plan: through the park trickled the small River Glyme, and Vanbrugh envisaged this marshy brook traversed by the "finest bridge in Europe".

Sir William Chambers, assisted by John Yenn, was responsible for the small summerhouse known as "The Temple of Diana" down by the lake, where in 1908 Winston Churchill proposed to his future wife.

The extensive landscaped park, woodlands and formal gardens of Blenheim are Grade I listed on the Register of Historic Parks and Gardens.

Separation of tourist entertainment attractions (the "Pleasure Gardens") from the palace ensures that the atmosphere of a large country house is retained. The palace is linked to the gardens by a miniature railway, the Blenheim Park Railway.

Lord Edward Spencer-Churchill, the brother of the current Duke, wished to feature a contemporary art programme within the historic setting of the palace where he spent his childhood. He founded Blenheim Art Foundation (BAF), a non-profit organisation, to present large-scale contemporary art exhibitions. BAF launched on 1 October 2014 with the UK's largest ever exhibition by Ai Weiwei. The foundation was conceived to give a vast number of people access to innovative contemporary artists working in the context of this historic palace.

The public has free access to about five miles (8 km) of public rights of way through the Great Park area of the grounds, which are accessible from Old Woodstock and from the Oxfordshire Way, and which are close to the Column of Victory. 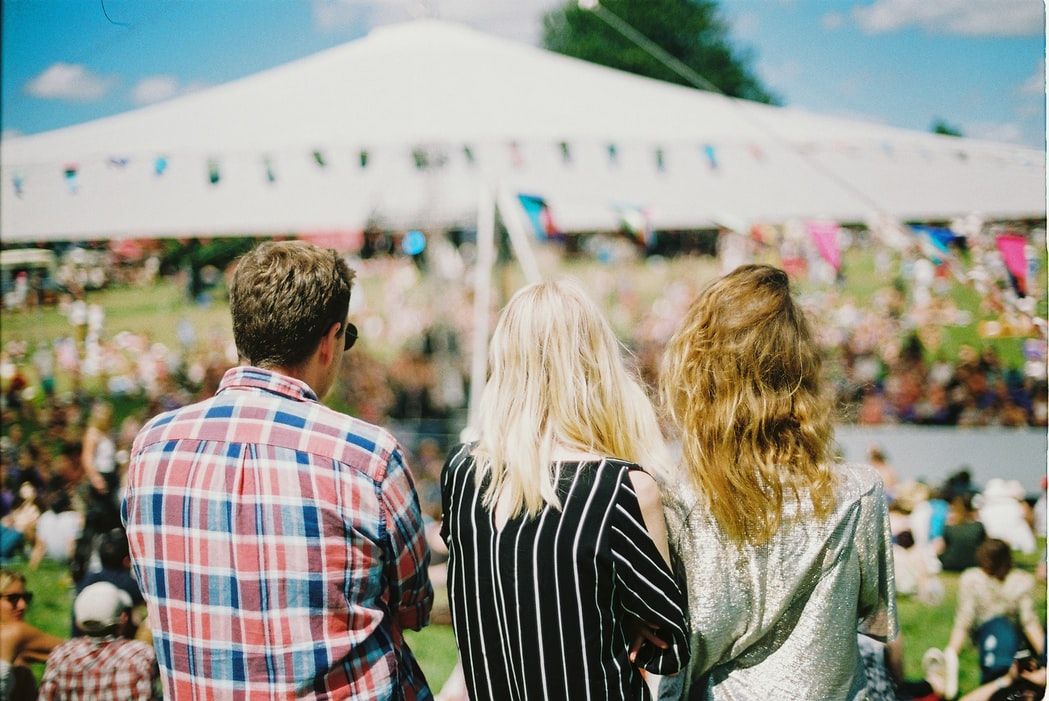 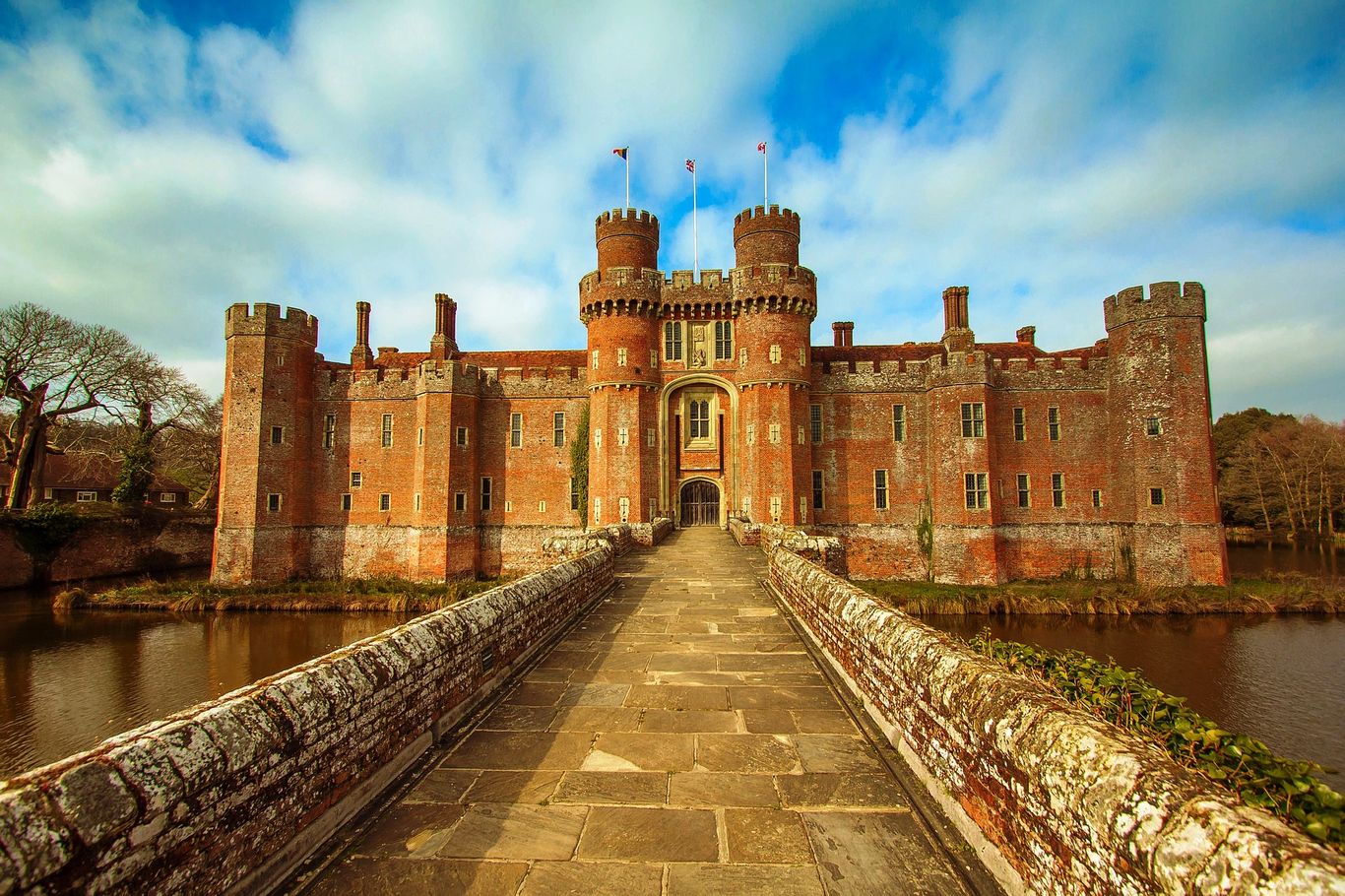