Since the Middle Ages, children in Nördlingen have celebrated the best school day of the year with a parade through the historic old town.

"Children let go of school, it's Stabenfest today", sing more than 2000 schoolchildren with cheerful singing during the procession through the old town.

The schoolchildren of Nördlingen's primary and secondary schools, up to and including year 7, parade through the old town to the market square. There, the traditional homage of the children to the "Council of the City" takes place. The procession then continues to the Kaiserwiese, the old "Rich-Wies", where the imperial district court was held as early as 1361.

The traditional Stabenfest can be traced back to the early 15th century. There are reports of a "riding day" and "going into the rods". The name "Staben" (sticks) was first mentioned in a document in 1690. In the course of the 19th century, this folk festival developed into a traditional civic festival with a parade of schoolchildren. The procession is led by the Nördlingen Boys' Band; the girls, decorated with flower wreaths and in festive costume, and the boys, some in Rieser costume, carry flags in the town colours, with lilac or other spring flowers, the so-called "Blumenstecken". Some even carry the traditional "Stabengucker", a bag of sweets.

The procession starts at the Alte Turnhalle car park and goes along Bürgermeister-Reiger-Straße through Deiniger Tor. It continues left into Drehergase, across Bretter-, Schäffels- and Rübenmarkt to the market square. After the traditional homage and the concluding song "Nun danket alle Gott", the procession moves on via Baldinger Straße to the Kaiserwiese.

The Nördlingen Children's Festival is a special day for locals and guests alike. Thousands of spectators in the streets rejoice with the children, because the "Stabenfest" is a family festival on which many relatives and acquaintances also come back to Nördlingen especially for the occasion. The parade ends with all the bands playing together on the Kaiserwiese before the procession disperses and the family afternoon begins. The highlight for children, spectators and young people is the "Staff Climbing", where, as has been customary for decades, children try to climb up a smoothly planed tree trunk and reach vouchers and prizes on the metal ring attached to the top. With children's dances and games, the traditional Stabenfest turns into a family festival on the Kaiserwiese. A small amusement park, beer tent and beer garden invite visitors to get together. "Stabenfest is today" - the Nördlingen holiday for children and adults!

A traditional festival that is unique in southern Germany, but also a festival for the whole family. 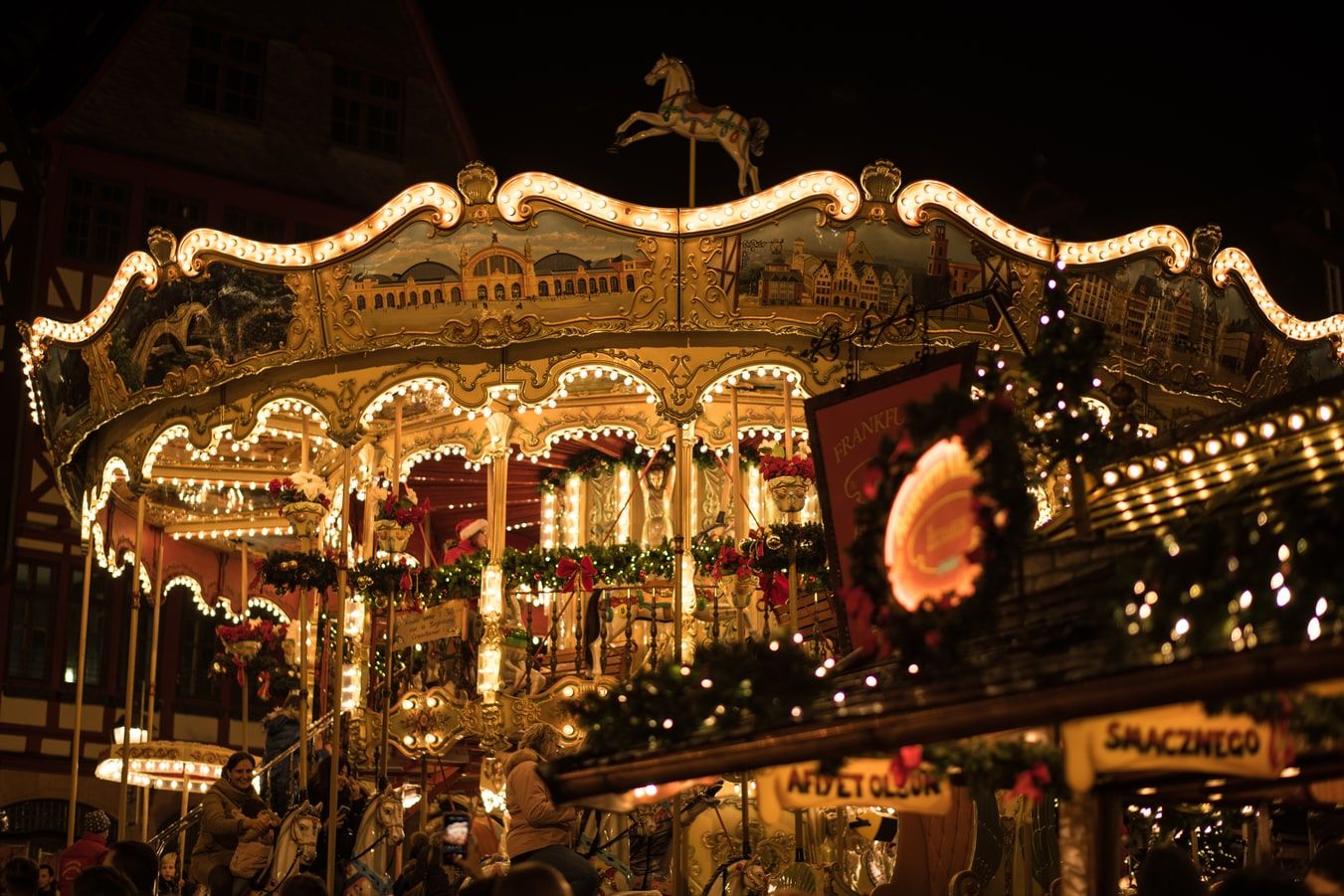