Secret Solstice is Iceland’s music and culture festival held under the Midnight Sun and born from a desire to create a unique and unmissable musical experience.

This is not a standard festival and by combining and highlighting music with distinctly Icelandic characteristics we push boundaries to provide that extra special offering to our diverse and adventurous audience.

From the world’s only rave in a glacier cave to intimate performances in 5000-year-old lava tunnel or journeying to the centre of the earth for a concert. The music, natural beauty and culture of Iceland creates an experience that makes the Secret Solstice one of the most unique festivals in the world.

It showcases both established artists as well as exciting up-and-coming talent over the course of three days in the 24-hour midnight sun during the summer solstice. The festival is themed after the Norse religion and mythology of old and along with our side-event it’s been described as “one of the most unique events in the world”.

Because of how close Iceland is situated to the arctic circle, the country gets the full-on effect of seasonal changes on a unique scale. During the summer we get long sunny days and as expected winter comes with complete darkness.

The summer solstice was a time of bounty in the lives of the Nordic nations and a cause for celebration. The Norse mythology and religion commonly known as the Ásatru* is deeply rooted in natural symbolism.

All international flights arrive at the Leifsstöð international airport in Keflavík which is about an hour outside the capital city of Reykjavík where the festival takes place.

Upon your arrival at the international airport in Keflavik you will have to make your way to the capital of Reykjavik. You can do this either by bus, rental car or taxi.

The festival address is Engjavegur 7, 104 Reykjavík.

Laugardalur is a district of Reykjavík, the capital of Iceland. It is just east of the city centre and contains various recreational facilities including the main stadium. The name means "hot spring valley", as washing laundry was once done in geothermal hot springs there until the 1930s.

Reykjavík is the capital and largest city of Iceland. It is the centre of Iceland's cultural, economic, and governmental activity, and is a popular tourist destination.

Reykjavík is believed to be the location of the first permanent settlement in Iceland, which, according to Landnámabók, was established by Ingólfr Arnarson in AD 874. Until the 19th century, there was no urban planning in the city location. The city was founded in 1785 as an official trading town and grew steadily over the following decades, as it transformed into a regional and later national centre of commerce, population, and governmental activities. It is among the cleanest, greenest, and safest cities in the world.

Reykjavík is located in the southwest of Iceland. The Reykjavík area coastline is characterized by peninsulas, coves, straits, and islands.

During the Ice Age (up to 10,000 years ago) large glacier-covered parts of the city area, reaching as far out as Álftanes. Other parts of the city area were covered by seawater. In the warm periods and at the end of the Ice Age, some hills like Öskjuhlíð were islands. The hills of Öskjuhlíð and Skólavörðuholt appear to be the remains of former shield volcanoes which were active during the warm periods of the Ice Age. After the Ice Age, the land rose as the heavy load of the glaciers fell away, and began to look as it does today.

The capital city area continued to be shaped by earthquakes and volcanic eruptions, like the one 4,500 years ago in the mountain range Bláfjöll, when the lava coming down the Elliðaá valley reached the sea at the bay of Elliðavogur.

The largest river to run through Reykjavík is the Elliðaá River, which is non-navigable. It offers salmon fishing within the city limits. Mount Esja, at 914 m, is the highest mountain in the vicinity of Reykjavík.

The city of Reykjavík is mostly located on the Seltjarnarnes peninsula, but the suburbs reach far out to the south and east. Reykjavík is a spread-out city: most of its urban area consists of low-density suburbs, and houses are usually widely spaced. The outer residential neighbourhoods are also widely spaced from each other. In between, there are the main traffic arteries and a lot of empty space.

Safnahúsið (the Culture House) was opened in 1909 and has a number of important exhibits. Originally built to house the National Library and National Archives and also previously the location of the National Museum and Natural History Museum, in 2000 it was re-modeled to promote the Icelandic national heritage. Many of Iceland's national treasures are on display, such as the Poetic Edda, and the Sagas in their original manuscripts. There are also changing exhibitions of various topics.

Learn more about the Secret Solstice in Reykjavík 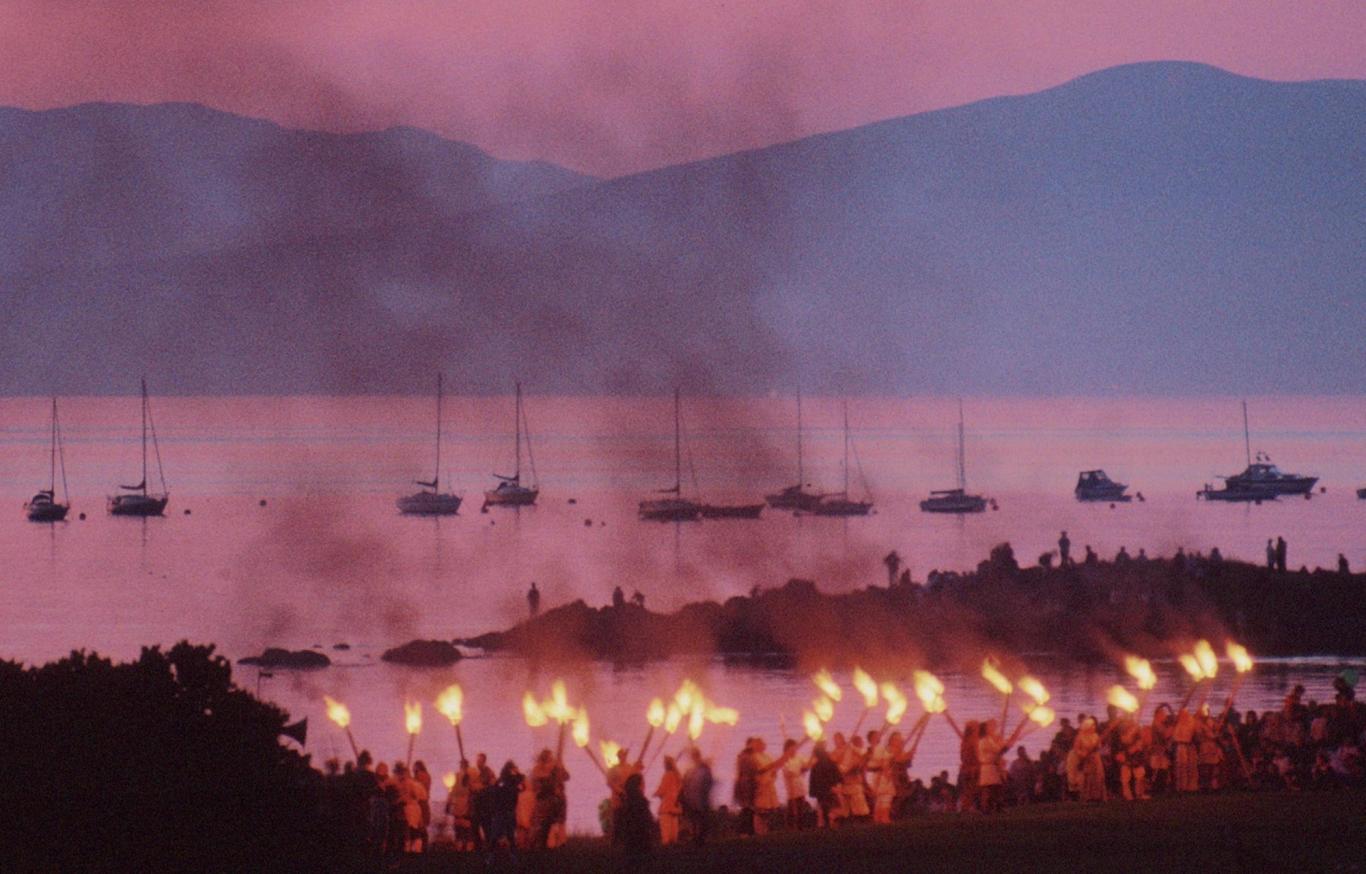 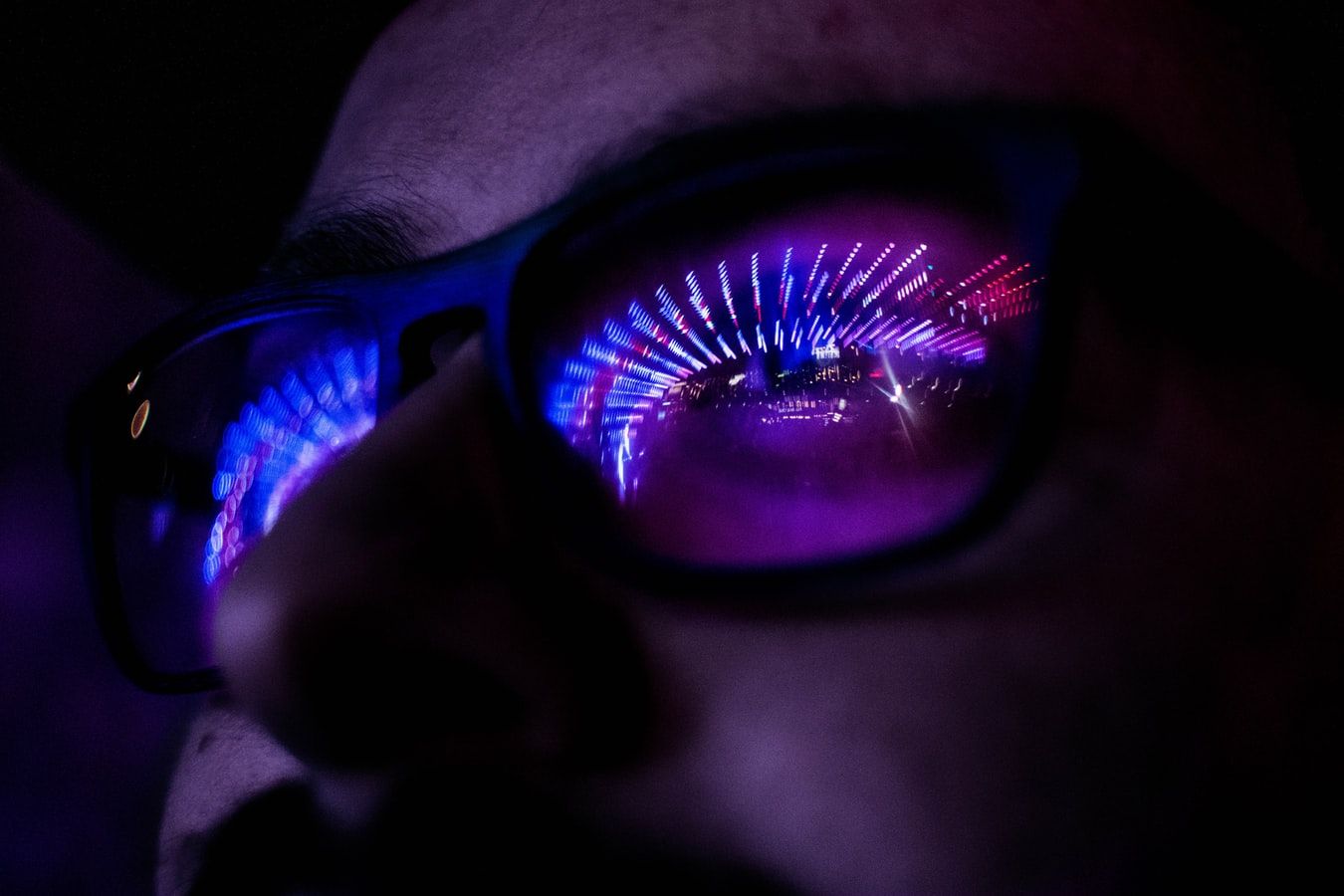