After a one-year hiatus, the Isle of Wight Festival returns in 2021 and once again welcomes over 90,000 fans of rock, pop and electronic music to the island.

The cult festival is now one of the oldest and most historic in the United Kingdom. Over the course of its long history, the stages have graced such illustrious names as Fleetwood Mac, David Bowie, The Rolling Stones and The Who.

The festival celebrated its most legendary year in 1970, when 700,000 fans made their way to see Jimi Hendrix. As a result, the festival, which had run since 1968, was banned by the British Parliament.

In 2002 the festival finally returned and has not been stopped since then. Even today, the Isle of Wight Festival is making a name for itself with its line-up and with a varied supporting program of theatre, film, comedy, activities and games, the festival is also ideal for the whole family.

If desired, revellers can extend their festival experience to a vacation on the island, which is great for hiking, biking, horseback riding, kayaking and sailing, among other things.

2. Check below the accommodations in hotels in Isle of Wight available during the the event. ⤵︎

The Isle of Wight

The Isle of Wight is a ceremonial county and the largest and second-most populous island in England. It is in the English Channel, between two and five miles off the coast of Hampshire, from which it is separated by the Solent. The island has resorts that have been holiday destinations since Victorian times, and is known for its mild climate, coastal scenery, and verdant landscape of fields, downland and chines. The island is part of the historic county of Hampshire. It is designated a UNESCO Biosphere Reserve.

The island has been home to the poets Algernon Charles Swinburne and Alfred, Lord Tennyson and to Queen Victoria, who built her much-loved summer residence and final home Osborne House at East Cowes. It has a maritime and industrial tradition including boat-building, sail-making, the manufacture of flying boats, hovercraft, and Britain's space rockets.

The isle was owned by a Norman family until 1293 and was earlier a kingdom in its own right, Wihtwara. In common with the Crown dependencies, the British Crown was then represented on the island by the Governor of the Isle of Wight until 1995.

The Isle of Wight is one of the few places in England where the red squirrel is still flourishing; no grey squirrels are to be found. There are occasional sightings of wild deer, and there is a colony of wild goats on Ventnor's downs. Protected species such as the dormouse and rare bats can be found. The Glanville fritillary butterfly's distribution in the United Kingdom is largely restricted to the edges of the island's crumbling cliffs.

The quickest public transport link to the mainland is the hovercraft from Ryde to Southsea; three vehicle ferry and two catamaran services cross the Solent to Southampton, Lymington and Portsmouth.

Learn more about the Isle of Wight Festival 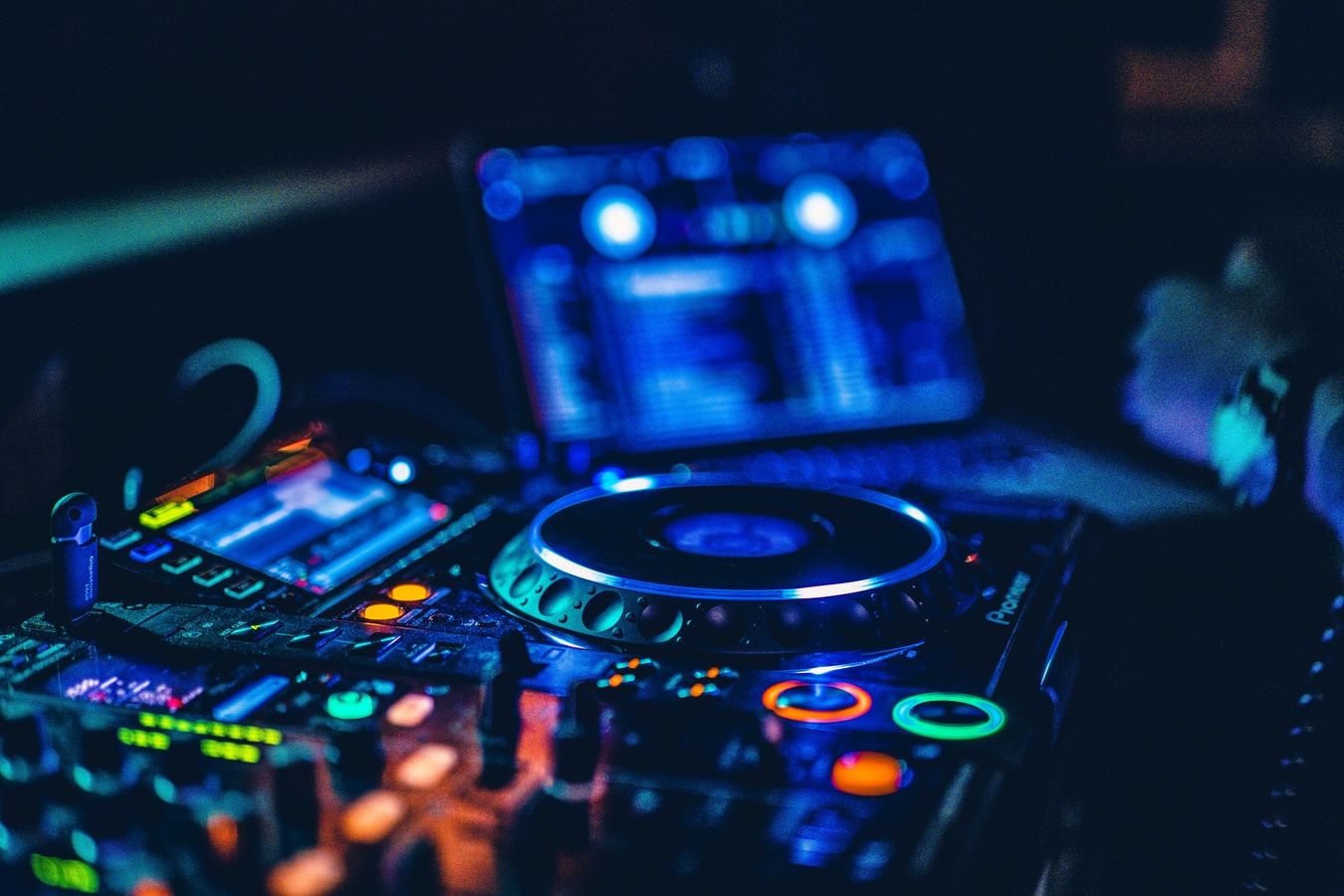