Les Nuits de Fourvière is devoted to the arts of the stage and has brought a variety of disciplines together since 1946: theatre, music, dance, opera, circus, cinema, etc. Every summer, in June and July, the festival presents around 60 performances in the Gallo-Roman theatres of Fourvière for over 130,000 spectators.

While multi-disciplinarity is one criterion, it is not an absolute rule. The festival guarantees an open-minded, modern approach, avoiding setting norms or themes. Les Nuits de Fourvière is also intended as a creative festival and produces some shows, inviting the artists and craftspeople who put them together. Producing high-quality works for as many people as possible, building loyalty among internationally reputed artists, and developing new artists who receive little media coverage, and artists who are starting out or are little-known in France, are among the festival’s artistic principles.

The ancient capital of the Gauls, Lyon, was founded in the 1st century BC. The city has carried on developing ever since and nowadays offers a remarkable architectural heritage. Let's set off to discover this city steeped in 2,000 years of history and home to many UNESCO World Heritage Sites.

Lyon is famous for its historic centre, with treasures to amaze any visitor. Stroll around the picturesque streets of the old town, Vieux Lyon, spend some time in the Renaissance quarter and admire the Cathedral of St. John. This Gothic building is notable for its four towers, 13th-century stained glass windows, Flamboyant Gothic Chapel of the Bourbons, bishop's throne and 14th-century astronomical clock. Don't miss the famous traboules, the inner passageways between streets that run through one or more buildings, containing tucked-away galleries, inner courtyards, ancient façades... The must-see Rue Saint-Jean is the main street in Vieux-Lyon, with a string of beautiful residences like the La Chamarerie mansion, the House of Lawyers or the Laurencin mansion.

Lyon also has a significant Roman heritage, exemplified by the remains of the Roman theatres. Located on the Fourvière hill, within the archaeological park which hosts the famous music festival Les Nuits de Fourvière every summer, they consist of a large theatre, the oldest Roman theatre in France, and the small theatre, the Odeon. Nearby, the Lugdunum Gallo-Roman Museum exhibits remarkable collections of sculptures, mosaics, jewellery and ceramics, as well as the famous Claudian Table, a bronze plaque inscribed with a speech given by the Roman Emperor Claudius in the year 48. At the top of the lush green hill is the majestic Basilica of Our Lady of Fourvière, which overlooks the city. Built at the end of the 19th century, it has a richly decorated interior, as evidenced by the mosaics depicting the story of the Virgin. From the esplanade, you can enjoy a marvellous view over the city, and also over the Alps on a clear day. Continue to the Heights Park (Parc des Hauteurs), which offers many viewpoints over the Saône and the city.

Learn more about the Fourvière Nights in Lyon 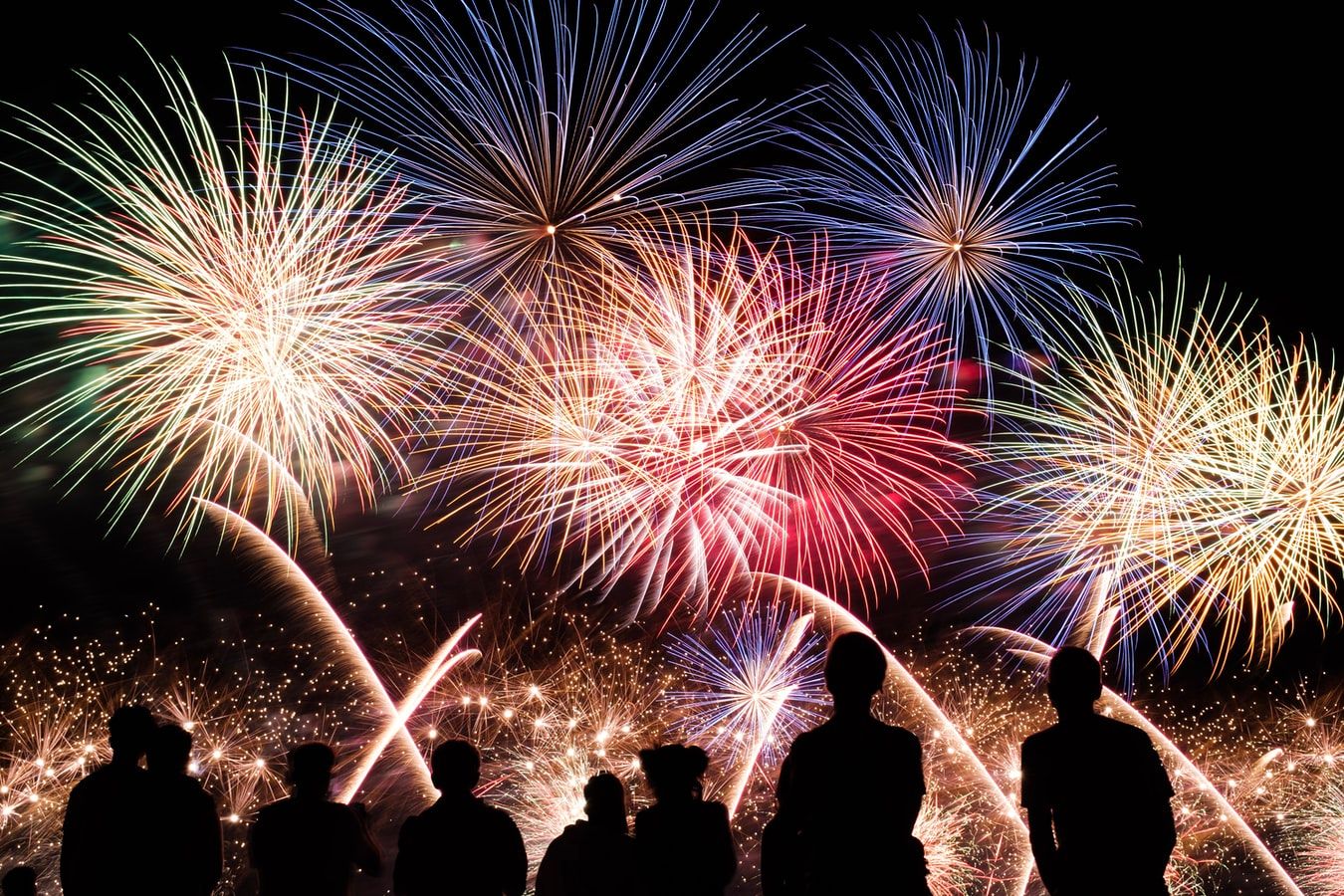